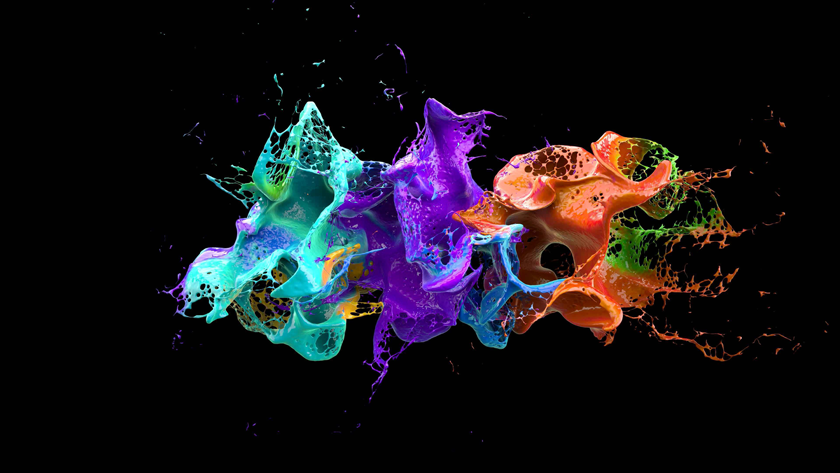 Animation is a field which requires a keen eye for detail and a knack for artistic ability. As you may already know, many animated characters which you see in movies or television shows are very complex. To become an animator, you need to have a superb drawing ability and the technical skills needed to make each character come to life.

As the animation industry has expanded, more opportunities have opened up for individuals looking for new and exciting careers. If you decide to take this route, you could end up working on video games or on special effects for movies. Animation is something which is in high demand so becoming employed has become easier than ever. In this article, let’s cover some of the benefits associated with becoming an animator and how you can go about becoming one.

Depending on where you are employed and what you specialize in, you may end up doing a variety of tasks. Some animators specialize in creating models for storyboards. Some even draw the storyboard itself. As an animator, you’ll be in charge of animating objects, sets, and certain backgrounds. You will help define characters as well as incorporate those into each frame of whatever projects you are doing.

To become an animator, you need to be proficient in many different areas. For one, you need to have a captivating artistic ability. Your ability to think outside of the box and draw the foundations for characters is imperative in this industry. Whether you are putting the finishing touches on a character or creating a storyboard, basic artistic skills is a must-have attribute. It also helps you have storytelling ability. This doesn’t necessarily mean that you need to become a member of your drama club, but having the ability to tell captivating stories sure helps in this industry. Storytelling has many different aspects (timing, pacing, generating characters, etc.) and you need to be proficient in each one of them. As an animator, you’ll be responsible for the emotions of your character as well as the areas which define them.

Having a lot of software knowledge is also a helpful trait to have if you plan of becoming an animator. Computer-generated imagery (CGI) is becoming more and more popular in the film industry. One reason why is because animated characters are becoming increasingly complex and have much more detail. In order to become more valuable to animation companies, you should receive formal training in the animating software programs you will be using. Physics and math are also useful subjects to become proficient in.

In the animation industry, being able to work as a team is an essential part of receiving a position. While you will be working alone, most of your time will be spent collaborating, sharing ideas, and swapping feedback with other animators. Great communication is a good skill to have considering that you may end up working with clients. Animation projects generally involve a lot of people and your ability to be a team player and share your insights will take you a long way. This is a career which is exciting, challenging, and offers many advancement opportunities.