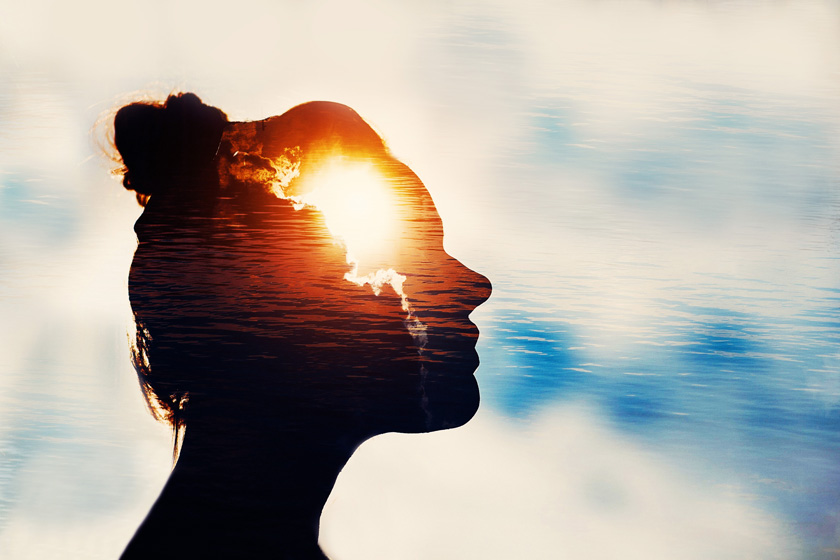 A Ph.D. or degree in Religious Studies opens the door to careers in various areas. Graduates can prepare to serve in the many religious institutions, to publish scholarly work or teach in academia. Religious studies also encompass a variety of defined approaches to religion. These approaches include the phenomenological approach, the historical approach, the ideological approach, and the spiritual approach. All these approaches are taught in the accredited universities in accordance with the program you choose regardless of the level. Today, many people study philology, or evolution of religion, which lies under a broad blanket of historical approaches towards religion. The spiritual approach embraces teachings of the religion so as to understand the inner-workings of the doctrines. Find religious degrees below from any of the accredited schools.

To complete a study in religion, you will have to first determine the extent of your studies. Schools offer various types of religious programs whereby you must choose a particular faith. Some offer studies which are particular to the religious faith such as Islam, while others may offer a more comparative approach, enabling you to study several religions in relation to one another. Secondly, complete the foundational classes, which will introduce you to the basic ideas, concepts, and history of the specific religions that you are studying. Trying to understand the religion outside of the context may present you with a skewed understanding of its ideas and beliefs.

Thirdly, study the original languages of where the religious texts were written. This understanding deepens the actual meaning of religious texts, be it the Bible or other texts such as the Hindu Vedas. Next, learn additional disciplines in relation to the program that you are studying. Studies in anthropology, psychology, sociology, and history can provide you with valuable insight into the nature of religion in general. You should apply methodologies used in the other disciplines as tools to be engaged in religion. For example, economic historians learn economic statistical data to be able to make generalizations drawn from the past. The same methodology could inform you of important information about several people of religious faith.