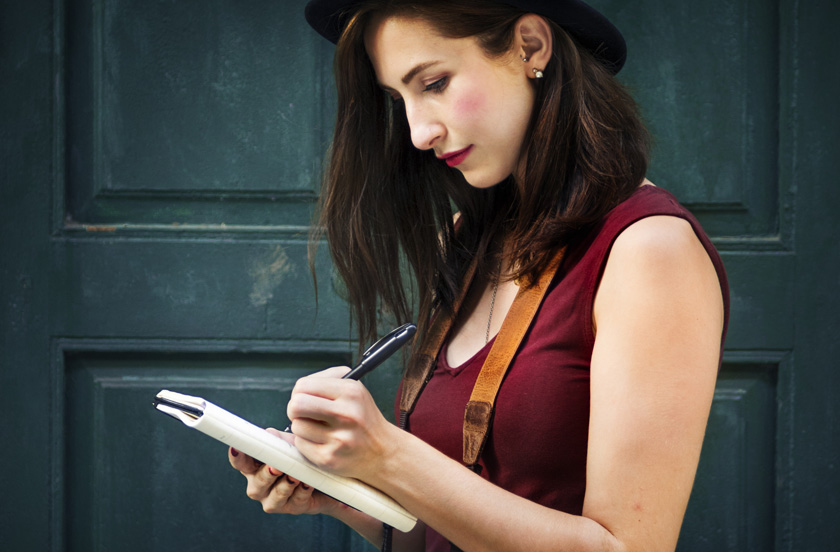 A journalist is someone who isn’t afraid to dig deep and become the first responders on a big news report. Upon capturing a story, their job is to deliver it in the most engaging and captivating manner possible. Whether you are reporting on local stories or partaking in overseas adventures, there are several daily tasks which will always be the same. Let’s take a moment and discuss some of the responsibilities of a journalist. Find information on programs listed on this site and get started in the field of Communications today!

Being a journalist isn’t all about being the first on the scene and reporting a story. While this is a big part of the job, there are other daily tasks which you will be required to do. For one, you need to attend press conferences as well as other scheduled public events. This allows you to receive and report information as it happens. You may also need to interview people who were involved in a specific story. This can be done in person or over the telephone. As a journalist, you want to be the first person on a story. This means that you’ll need to keep up on new releases as well as tip-offs from colleagues in the business. You will also need to write stories based on the notes which you have taken and sometimes you’ll be faced with tough deadlines. To gather information, journalists often take tape recorders, notepads, and even cameras to capture stories. While most of their work consists of being alone, it isn’t common to work closely with other reporters

Most journalists work a typical 40-hour work week while some end up working more. The amount of weekly hours invested is a direct result of your ability to meet deadlines and capture important stories. In the event of a major incident, unpredictable and long work weeks are quite common. You will be expected to attend meetings as well as work early mornings, late nights, weekends, and even holidays. Part-time work in this field is also an option and really depends on what field of subject you are covering. Many journalists are freelance workers so they dictate their own hours. Since most journalists will need to travel to wherever a major news event is occurring, they will need a license. Certain stories might require you to be working outdoors in a variety of different weathers. You may even encounter people who have become aggressive or even hostile towards you or the people in the vicinity.

The amount of money a journalist makes really depends on where they live and what kind of experience they have. The most sought-after journalists will make more than $100,000 per year but only after years of training. In order to progress in this business, you need to be aggressive and jump on stories as soon as they occur. This is where most of your advancement opportunities are going to come from.

To become a journalist, you need to have great analytical skills as well as investigative traits. You should be fluent in the English language and have the ability to influence and build rapport with tons of different people. A journalist is someone who knows how to handle rejection as well as jump on a story when they see an opportunity. Since this career can be unpredictable, you need to have strong persistence and a lot of stamina. Also, you need to be able to write about topics you are unfamiliar with and sound like an authority in them.